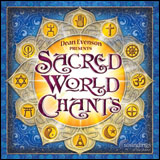 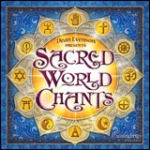 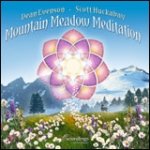 We would like to show you notifications for the latest Products and updates.
Dismiss
Allow Notifications